Aston Martin has rolled out a series of updates to its Vanquish and Rapide S sports cars for the 2015 model year, including a new eight-speed automatic gearbox.

Aston Martin has today unveiled the new Vanquish Volante, which will replace the DBS Volante as the company's range-topping open-top GT car.

To mark the company's 100th year, Aston Martin has created Centenary Editions of its V8 Vantage, DB9, Rapide and Vanquish models. Prices are described as "on application" 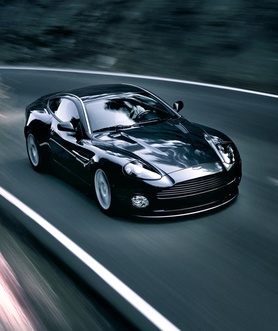