The Proton Satria Neo is available now with a choice of 1.3 or 1.6 litre engine, with prices starting from just £7,995 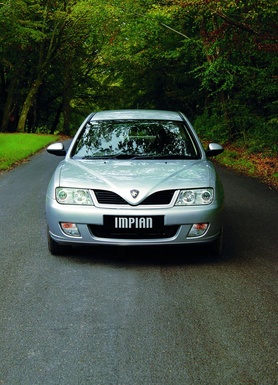 New look for the Proton Impian

Proton has released initial details of its new small car, the Savvy, due to go on sale from January 2006

February is an exciting month for Proton with a new addition to its range - the highest spec GEN-2 1.6 GSX