Honda has announced prices and insurance groups for their new MPV, the six-seat FR-V

Honda has entered the compact MPV market with the launch of their new FR-V, or "Flexible Recreational Vehicle" 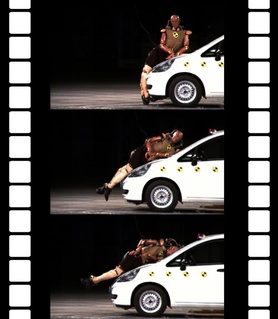 The fast estate car has always been popular with us Brits. It seems we've always been in a hurry to transport Labradors, shopping and kids at high speed through the twistiest parts of our green and pleasant land

Can an estate car perform like a grand tourer without feeling like a mobile barn conversion? We decided there was really only one way to find out - we would point the Honda badge north and stop driving when we'd had enough...