There’s something timelessly appealing about a good old-fashioned road-trip. The chance to get away, explore new lands, and forge new experiences.

However, if you can’t do that, the next best thing is to read about them. And so we’ve assembled a quick run-down of a few of our favourite road-trip books in the hope they inspire and feed your wanderlust. 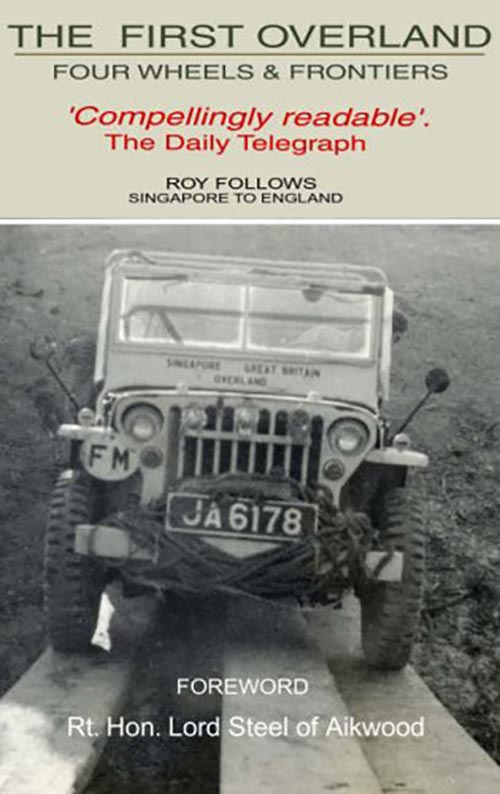 If you think the concept of a long-distance road-trip is new, something confected recently as a means to escape the pressures of modern-day life, think again.

In 1958, Roy Follows and his friend Noel Dudgeon were colonial police officers stationed in Malaya. When the subject of travel arrangements for their leave back to England came up, on a whim Roy suggested shunning the usual air and sea routes in favour of something more adventurous: overland.

And so, a year later, the pair found themselves struggling through the jungle in a battered Willys Jeep that only a few months earlier had been rotting quietly in a scrapyard. Hardly the obvious choice of vehicle for a 13,000-mile trek from Singapore to London. Yet despite the inevitable breakdowns, it saw them through sandstorms and earthquakes, across rivers and over mountains.

All without a hint of sponsorship. 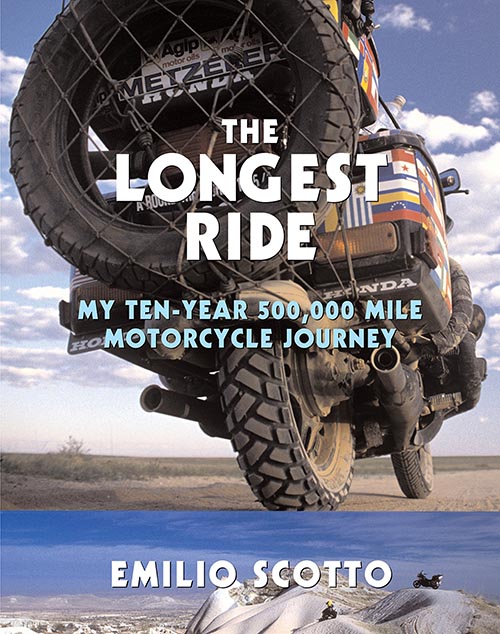 Emilio Scotto had never ridden a motorcycle in his life, but as a child he’d dreamt of travelling the world. On a chance visit to a motorcycle dealer with a friend, he came across a Honda Gold Wing, and fell in love.

That was the beginning of his journey. He left his home in Argentina with no travel experience and no money, yet still he spent the next 10 years on the road, riding nearly 500,000 miles through 279 countries.

In that time he was shot at, imprisoned, robbed, and contracted three major illnesses (one of which was malaria). He met the Pope, Antonia Banderas, and Muhammad Ali, as well as a host of characters that all, in their own way, kept his adventure alive.

On the face of it, the enormous Gold Wing couldn’t have been more unsuitable, particularly in the thick jungles of Africa where not even a footpath exists. But 10 years later, having consumed 12,500 gallons of gas, 300 gallons of oil, 86 tyres, 11 batteries, and nine seats, it was still going strong. 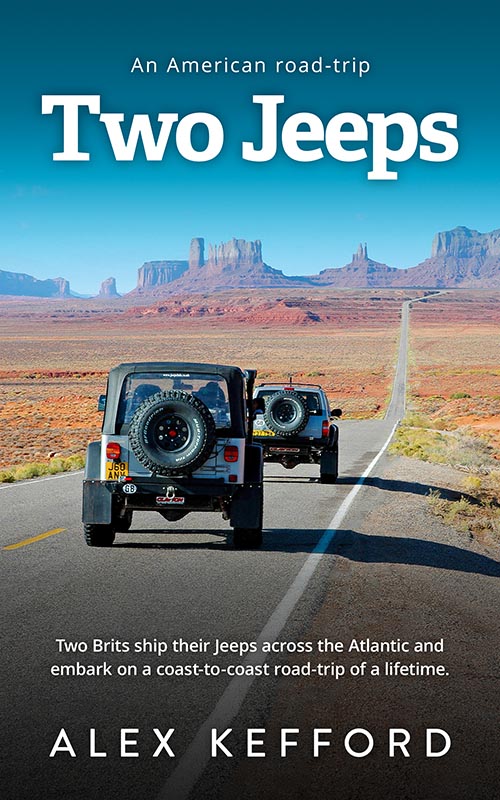 When his friend Vince announced he had to be in Utah for a wedding, Alex saw an opportunity to kill two birds with one stone: a long-held ambition to drive across America, and the chance to tackle the world-famous off-road trails of Moab. However, a desire to do something ‘a little different’ lead to the question: ‘why don’t we take our vehicles with us?’

So the two Brits shipped their Jeeps back to the USA with a plan to drive from New York to LA. They’d sample a few of Colorado’s most scenic byways, tour some of America’s world-reknowned national parks, and drive their Jeeps over terrain that wouldn’t have been possible in a rental vehicle.

Over the course of their journey, they were almost arrested, swallowed by a tornado, and nearly mugged in Las Vegas. The Jeeps broke down, caught fire, and were nearly confiscated in Philadelphia.

Yet they also found themselves embarking on a love affair with a country that revealed itself to be as baffling as it is awe-inspiring. 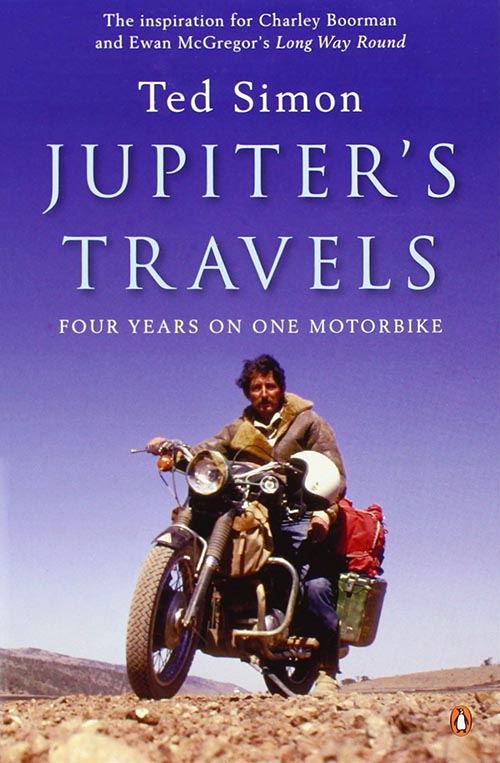 For many motorcyclists, Ted Simon’s books are where it all began. That’s most notably true for famous biking duo Charley Boorman and Ewan McGregor, who cited Ted’s books as the inspiration for their own Long Way Round and Long Way Down trips.

Ted’s journey began in the late 1970s, and over the course of the next four years took him and his Triumph motorcycle over 63,000 miles through 54 countries. His travels covered extremes – he was imprisoned as a spy in one country, and treated as a god in the next – and challenges – war, revolutions, and breakdowns feature heavily.

Perhaps more remarkable, however, is that 25 years later, at the age of 70, he choose to do it all again. The follow-up book, Dreaming of Jupiter, sees Ted visit many of the same countries, even meeting some of the same people, as he reflects on how the world has changed.

Not Tonight, Josephine: A Road Trip Through Small-Town America 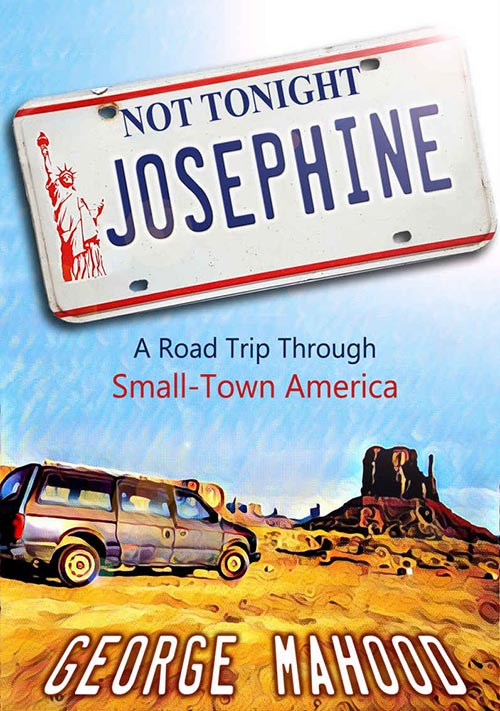 Friends George and Mark left New York City on a road-trip to discover what lies along the back-roads of small-town America.

Their chosen vehicle – nicknamed Josephine – was a Chrysler Voyager or a Dodge Caravan, depending on which side you looked at it from, which perhaps tells you all you need to know about what George describes as ‘the worst car in the world.’

Not surprisingly, breakdowns feature heavily in this budget-conscious trek across America, as do run-ins with the police, heart-warming and humorous interactions with strangers, and continual attempts to convince Rachel – George’s girlfriend – to pack up her life in England and join George on the road.